You may have seen this familiar face as Zak Pizer has been part of Highland baseball for his whole life and part of our APF family. Zak played Little League, Babe Ruth, and Freshman baseball before becoming an umpire and coach. He’s umpired many games throughout the Region and has umped every level in Highland, including Little League, Babe Ruth, and Senior League Babe Ruth. This is his 5th year coaching, having previously been part of Sam Michel’s staff who achieved 2 State Championships for Highland Babe Ruth. Zak looks forward to another great season with Flash Baseball! Steve Slaven will return to manage and guide the incoming 10U Flash Baseball team! He managed this season’s first-year 9U team with a record of 59-10-2. This team had an outstanding season ranking #2 in the state of Indiana and #2 in Den rankings in Illinois. The full-time travel team took 3 losses early in their season and only taking their other losses from competing against 10U teams. We’re extremely excited to have Steve on board for this incoming season and looking forward to putting together another incredible team! Next in our Flash Baseball coach lineup, we welcome new 11U coach Pete Paplomatas! A Schererville resident with 7 years of coaching experience under his belt with teams including the NWI Shockers and NWI Bombsquad. He’s served as a board member for Dyer Little League, including the past 2 years served as president. Pete brings a great presence to our organization, and we are excited to see how he leads this incoming team! Flash Baseball welcomes Kevin Boyd and David Adams to lead the 12U team for the 2021-2022 season! Advancing from their 11U position with this season’s team, they took their team to 10 championship games and ended with a record of 54-9, and came in #7 in the Den rankings in Illinois. We look forward to watching the incoming players grow in the new season with these 2 coaches! 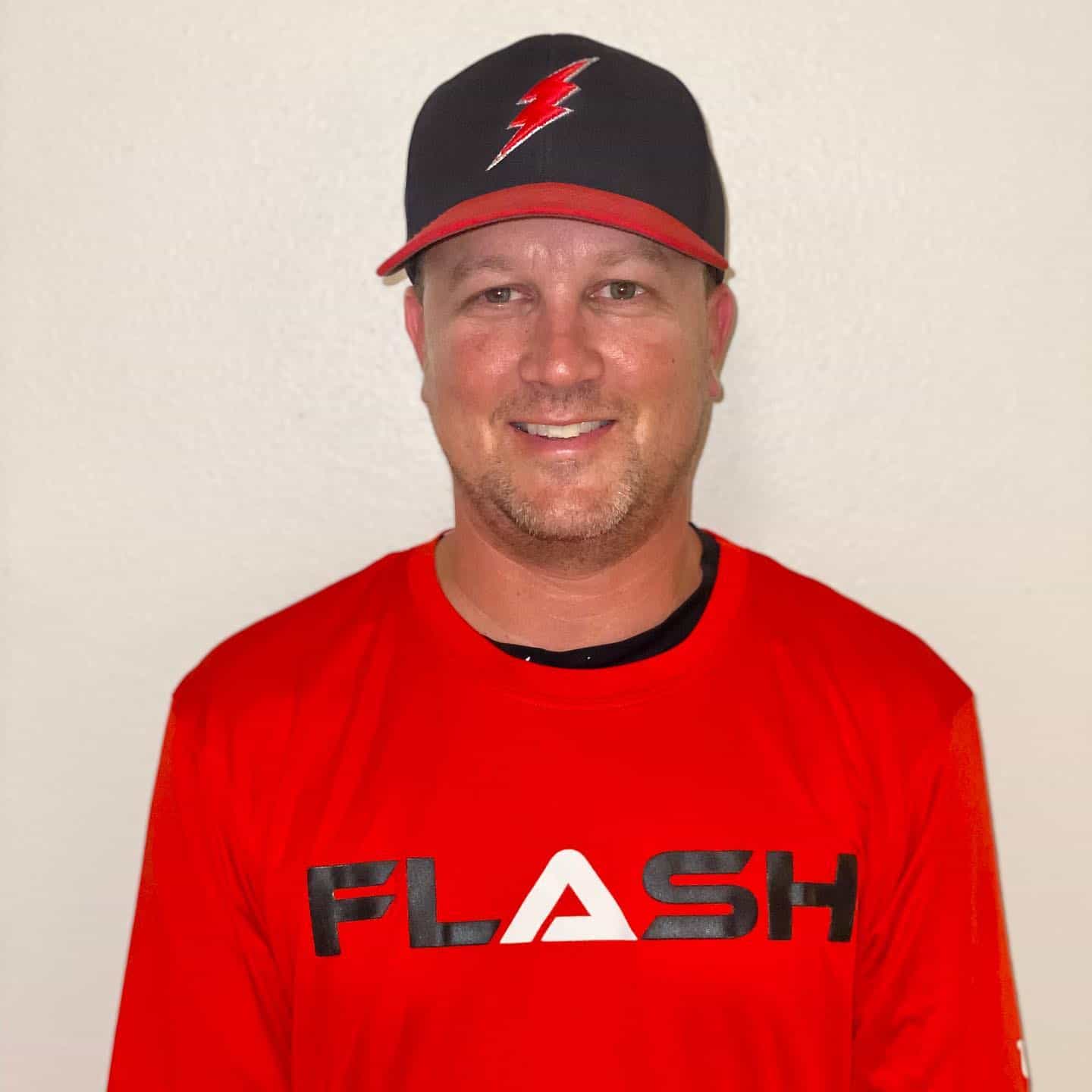 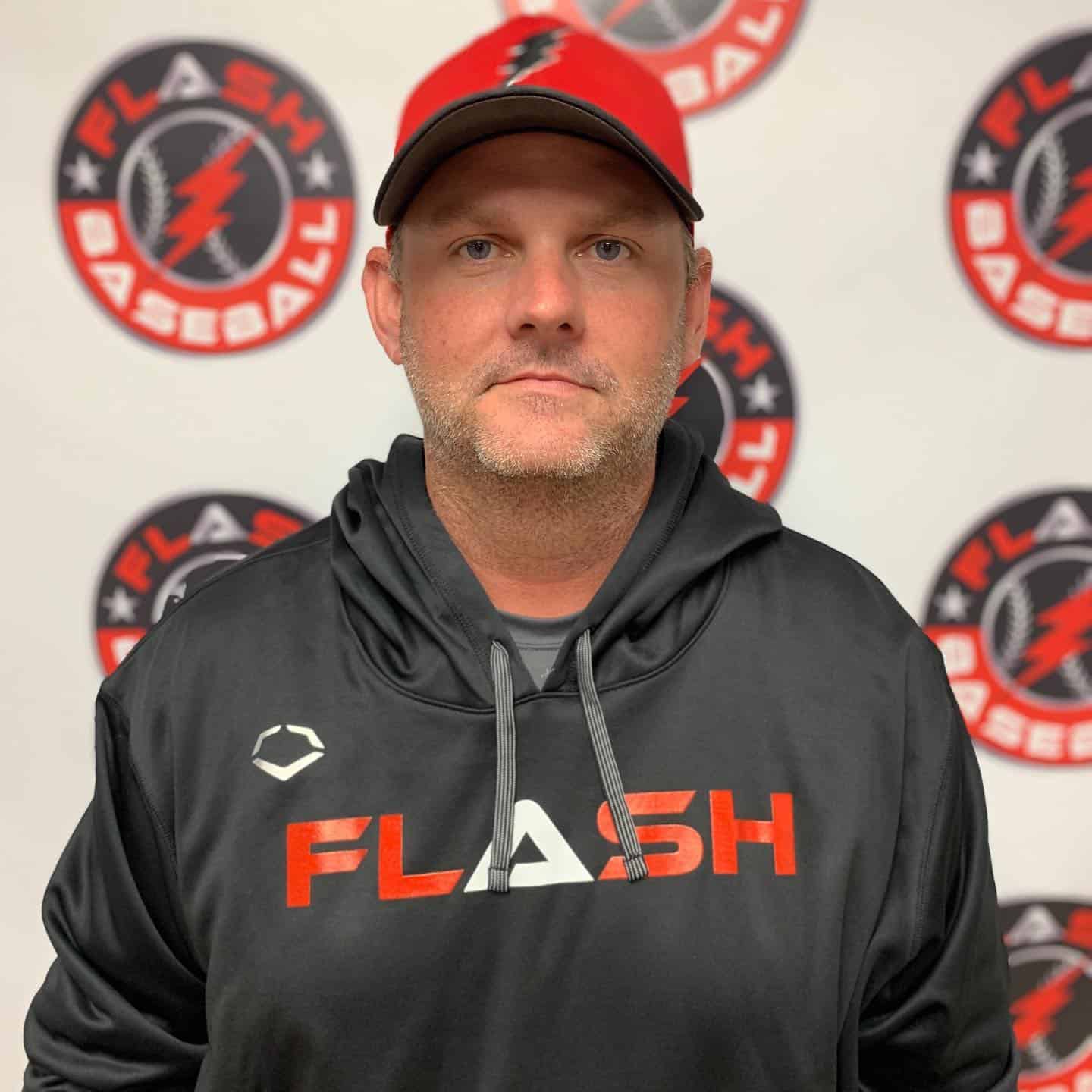 Josh Holland led this year’s 12U team, and we are pumped to have him back for another season and this time with our 13U Flash Baseball team! Josh has coached in The Region since 2008, working the last decade alongside Jim Nohos. He specializes in defense and brings his US Navy experiences from 99’-04’ as another stellar coach for our athletes! Welcome back, Josh! Jim Nohos has been an integral component in the Region’s competitive baseball scene. He’s coached in various capacities for more than 20 years, and players of all ages, at all levels, including college and professional athletes, have reported to Jim for pitching lessons. In 2010 he took the National High School Baseball Coaches Association title of Assistant Coach of the year for his position pitching coach for Andrean High School, where they took state championships in both 2010 and 2014. In 2007 as the head coach for Hanover High School, he led the Wildcats to their first Conference title in over 30 years! In addition to serving as an assistant coach for Lake Central, Griffith, and Hobart high schools, he’s coached summer travel ball for several premier organizations. He will now serve as our pitching coach and continue offering private pitching lessons every Sunday at APF. Welcome back, Dom Ortiz! Dominic (Dom) Ortiz will return for the 2021-2022 season of Flash Baseball, and this time he’s advancing to lead one of our 15U teams. Dom brings a skillset from coaching in a plethora of tournaments throughout the Nation over the past 5 seasons and will continue to focus on development, athleticism, and work ethic for the incoming teams. He’s been a great resource to our facility, and we are super pumped to have him back for another season!